It’s a day that everyone looks forward to in all colleges. Pillai Institute of Management Studies and Research celebrated the Traditional Day to promote “Unity in diversity “which is based on the concept where the individual or social differences in physical attributes, skin color, castes, creed, cultural and religious practices, etc. are not looked upon as a conflict. Rather, these differences are looked upon as varieties that enrich the society and the nation as a whole. 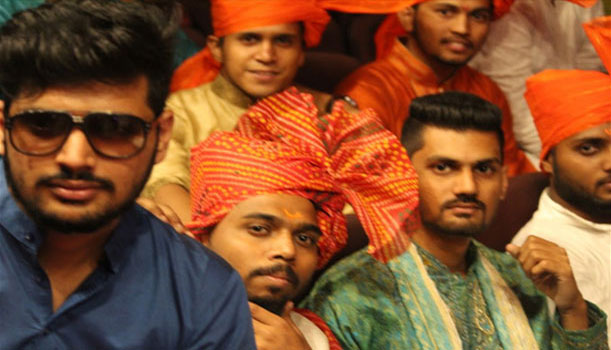 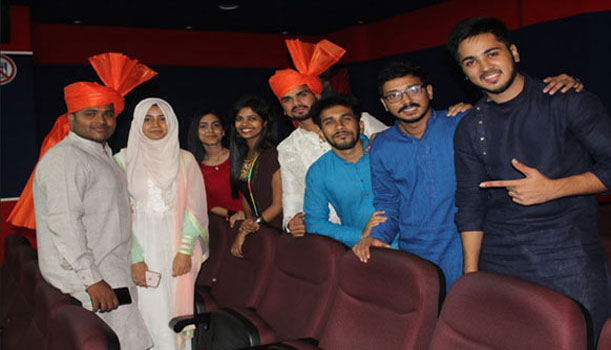 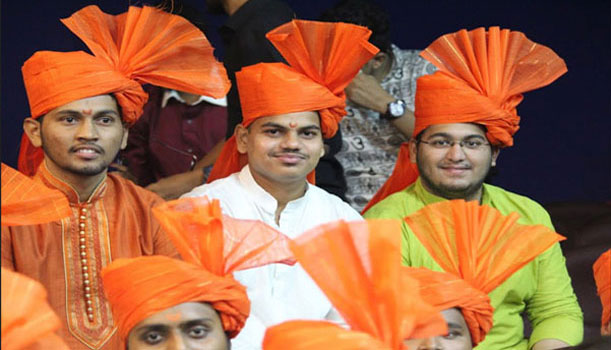 Traditional Day was held on the 13th February, 2017 at the college. It was an eventful day. It was observed as a celebration of India’s diverse culture. It’s a day designated for people to come in traditional attire from their home state, or specific culture of their choice. 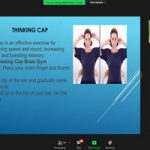 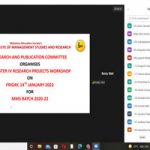 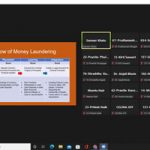