The Human Resources Club organized an outdoor event “Synergy” on 1st October, 2019. In all four team building games / activities were carried out. The goals of the team exercises were to understand the importance of coordination among team members for team work, to create trust between team members and to have fun. The event saw huge participation from the first and second year MMS students. The members of the winning team were Akshay Londhe, Prajakta Patekar, Prajakta Tole, Shruti Deshmukh and Mrinalini Kadam. The students of MMS second year specializing in HR were the organizers of the event. The event was well received by the students of the first and second year. 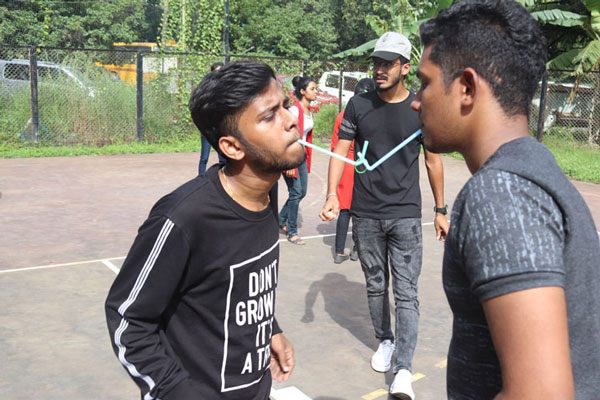 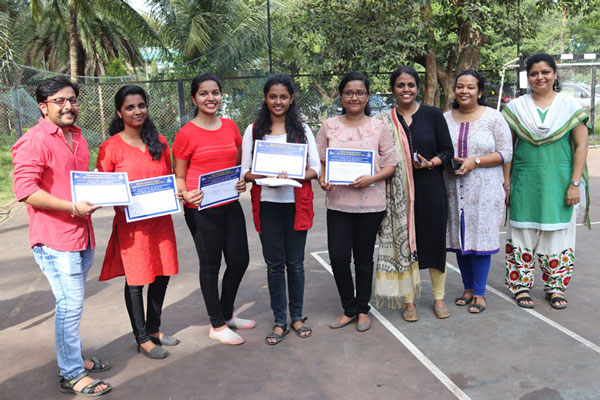 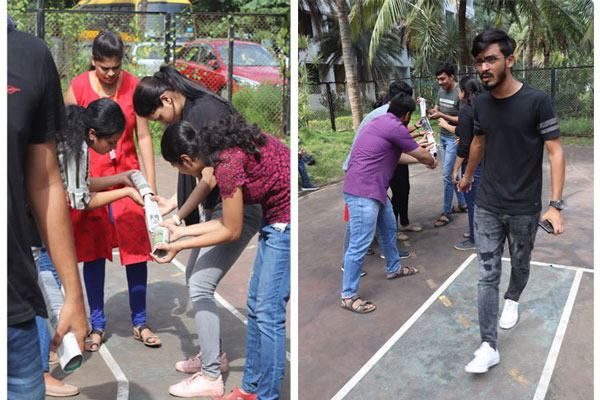 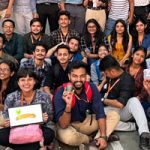 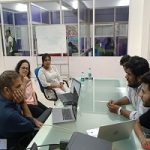 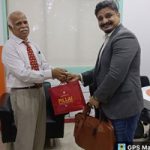 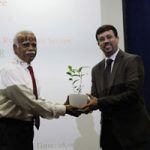